No Boyfriend Since Birth, the TV Series

My first book, No Boyfriend Since Birth, was adapted into a short TV series by Unitel. It was aired in TV5 in 2008. DVDs were later released but have long been sold out. You can still watch the episodes here (it starts at Episode 05 until Episode 08 in the Love Books Series). Alessandra de Rossi starred as “Rudie” along with Joross Gamboa, Jomari Yllana, and Anita Linda, among others. 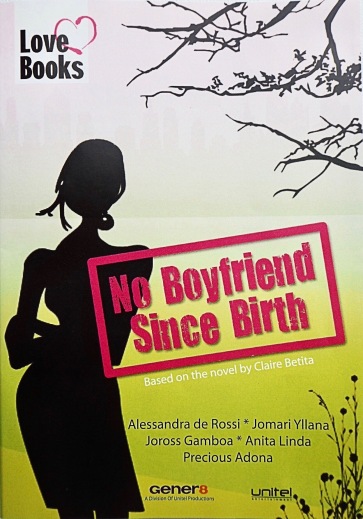 No Boyfriend Since Birth

Budget is the New Black: A Novel

There was an error retrieving images from Instagram. An attempt will be remade in a few minutes.